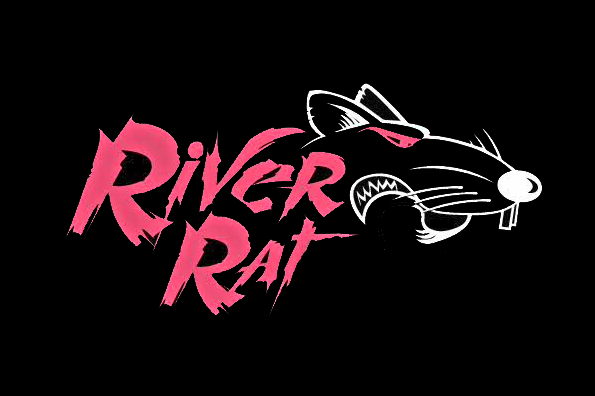 Have you ever wanted to take better photographs on your fishing expeditions?

HomeNewsHave you ever wanted to take better...

Have you ever wanted to take better photographs on your fishing expeditions? 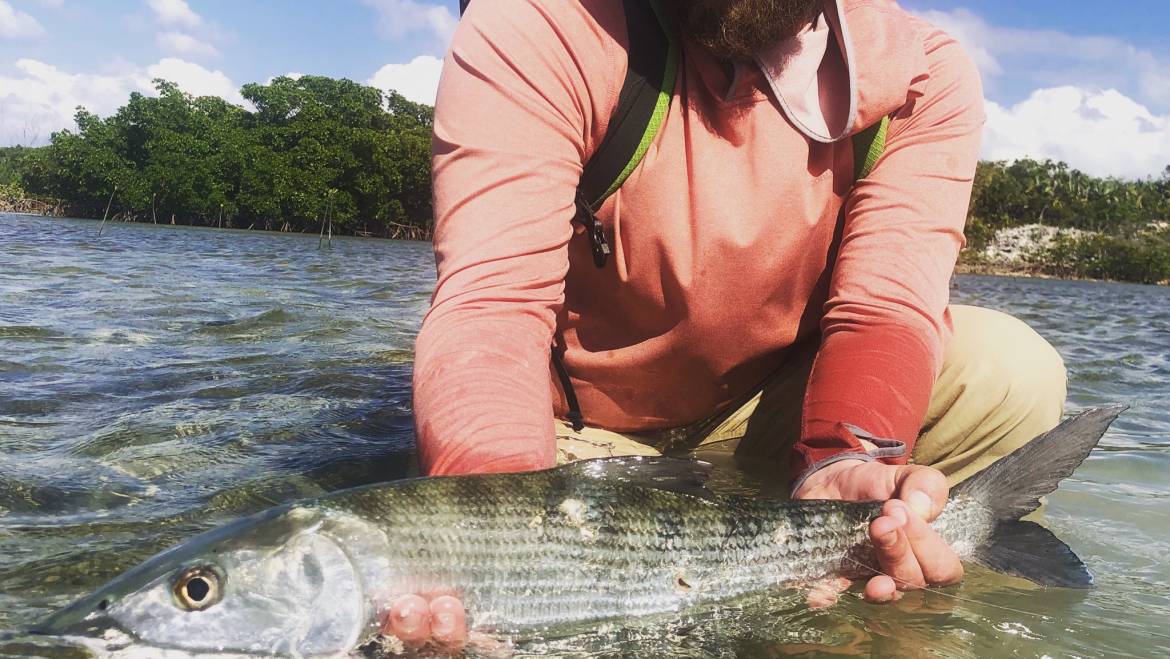 There is nothing better than having photos to remind you of that 24 inch rainbow you landed on the Madison or the way the setting sun reflected off the sheer cliffs of Lake Powell and blanketed everything in a surreal pink orange ending to the day. You want to capture the perfect image. Here are a few tips that’ll improve your photos.

I know that seems like an odd thing to think about when you’re thinking about fly fishing photography but handling fish is vital. Make sure that they’re not squeezed and when you pull them out of the water and be sure to cradle their bodies. Hold them out of the water for least amount of time possible. Imagine after you’ve done a sprint and you suddenly have to try and hold your breath well that’s what it’s like for them.

So many times you see photos of people holding fish out of the water and all you see is them and the fish. Those photos are nice but I think what’s more interesting to find out the story behind the capture of that fish. Try to incorporate photos that go above and beyond. Take photos that describe the story of how that fish was caught. It’s about the adventure and the pursuit of the fish and you want to incorporate the entire adventure around that. Fly fishing takes us to some of the most beautiful places in the world and we should definitely be recording these whether that be through a hero shot or an action shot. Action shots are great because they capture that moment of the story so vividly. They can show the battle between angler and fish and it makes you relive it right there.

Use a Different Perspective

Photos at different perspectives gives us images that are exciting. Not all photos need to be of the angler and fish. If your camera is waterproof, you can take underwater shots that capture the world the fish lives in. Take shots of the tackle that will tell the story of what was used to catch the fish in the photos. Photos of how you got to your fishing location whether it is a small charter plane, vehicle or your boat will tell of the journey to get to where your fishing boat shots which will show you how you have arrived at your fishing destination. Finally, the shot we’re all looking for is something which is unique. We’ve all seen hundreds of fish pictures to the point that we almost become a bit blasé about the whole thing. So when you’re thinking about fly-fishing photography try to think of something that is really unique. Look for the different angle, perspective, or something that is totally different – that is what fly-fishing photography is all about.

How the photo is put together is key to taking a great fly fishing photo. A well composed image of a small trout that’s been put together beautifully is going to be far more interesting than a badly composed shot of some massive fish that’s out of focus. Concentrate on the fish not the angler. The story is about the fish and yes although we all like to appear in a hero shot the focus should be on the fish. Try to use different angles when you’re composing your shot, for example, always get down to the fish’s level. You want your lens to be on the same plane as the fish’s eye. Remember the rule of thirds. Think of your frame split up with two lines in the horizontal and two lines in the vertical in an even plane. Where those points intersect is where you want to put your key subject. This will make the photo far more interesting to the eye. Many cameras and smartphones have a thirds grid that you can turn on so you can view it in the viewfinder. This is will help avoid distracting backgrounds.

Often after a landing a fish that has put up a fight you are excited and possibly out of breath. Take a moment. Make sure that all your pockets are zipped so item can’t fall out of them and your bags are closed. There’s nothing worse than having a great big flap of sticking out over the top of your head. Make sure that shirts tucked in and then your belly isn’t hanging out all over the place. Think about taking your glasses off. People want to be able to see your face. If you choose to leave the fly in the fishes mouth be sure that it is in the right place and visible in the photo.

It’s not always something that we as anglers immediately think of. The first thing you want to do is determine where your light source is coming from. You will want the photograph to be orientated so that the sun is behind and off to one side of the photographer. You don’t want it directly behind the photographer or you run the risk of having his shadow cast over the angler and/or the fish. Try to have even light over the anglers face. If you can position the angler against a darker background the contrast will make the angler and the fish far more vivid.

How many photos have you seen where the angler and fish are at the bottom of the image and there’s an enormous amount of landscape or blue sky around them?

I know that sounds odd because you’re there to fish but if you want to change from just taking snapshots to taking fly fishing photos and composing them correctly you’ve got to stop fishing. That means that you have to take time out if you see a shot. Take a little time to figure out the best way of taking that photograph that you can see in your mind’s eye. Sometimes that may mean you have to climb up the side of a cliff or put yourself in a different perspective, then you will get a much better shot.